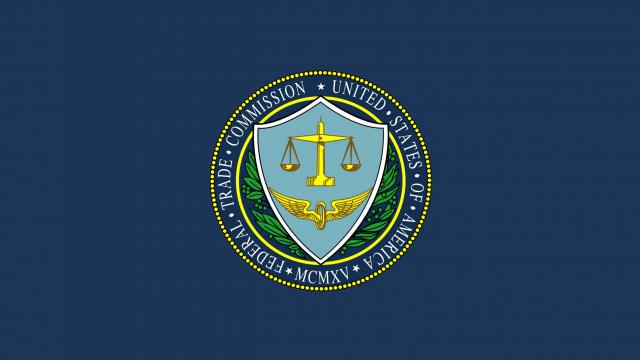 “Around one in five American workers are now bound by a non-compete, and a significant body of research shows that non-competes reduced wages overall. They don’t just reduce wages for the workers that are directly subject to a non-compete, but they actually have a market-wide effect, which is quite striking,” stated Lina Khan, chairperson of the FTC, in a recent press conference.

The FTC has proposed a ban on worker non-compete clauses to prevent employees from being locked into positions, encourage entrepreneurship, and allow for better competition in the labor market. Non-Disclosure Agreements are not included in the proposal and will still be allowed. Treat employees with respect so they will respect the Non-Disclosure Agreement, protecting your business and its intellectual property.